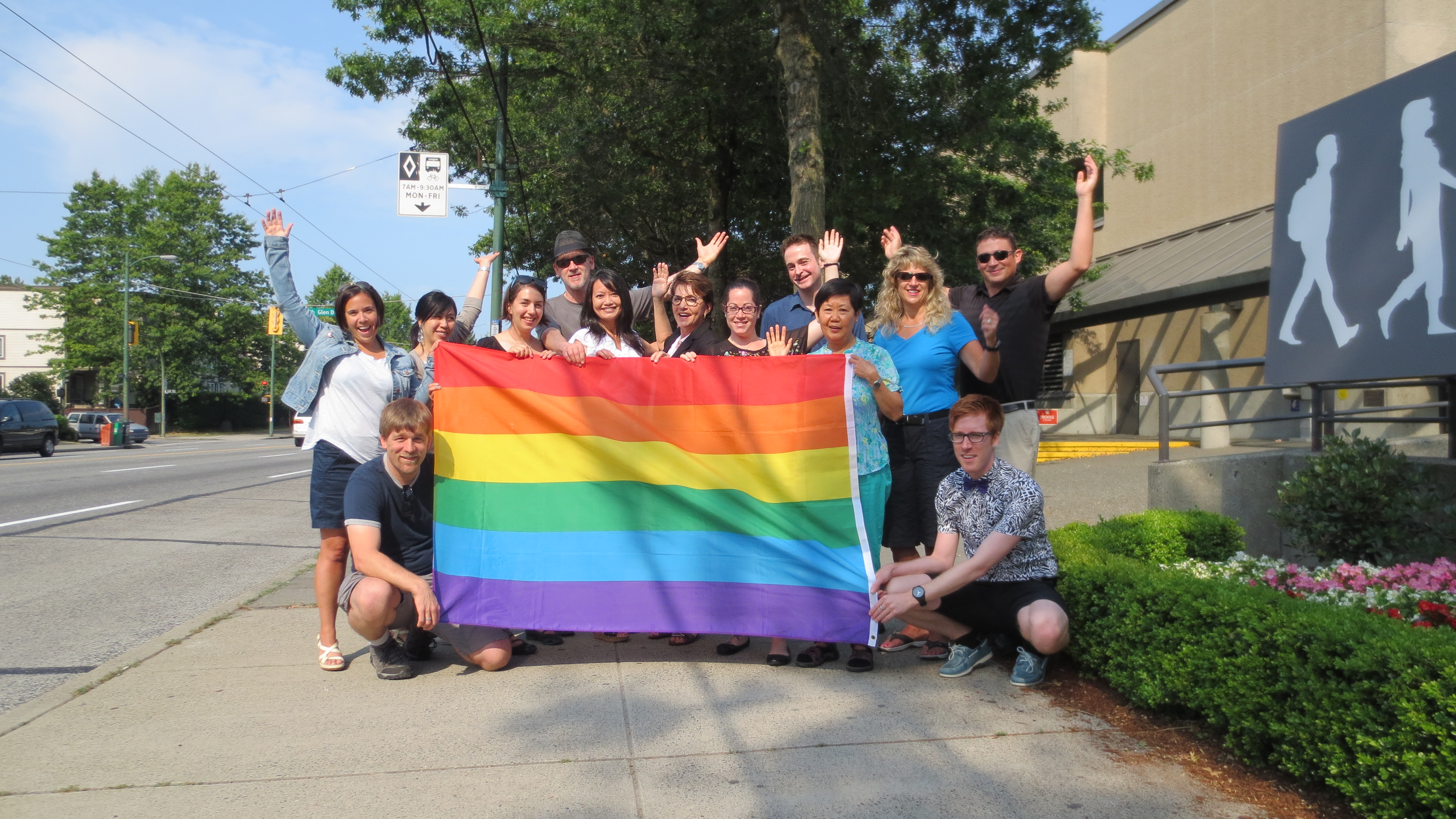 What is the Positive Space Campaign?

Vancouver Community College's Positive Space Campaign was first launched in 2005 as a declaration of the College's commitment to promoting the value of sexual and gender diversity and to challenging homophobia, transphobia and heterosexism.

As part of the campaign some VCC students, staff, faculty, and administrators received training in homophobia, heterosexism and transphobia, awareness of queer culture and knowledge of local resources within the Lower Mainland, becoming Positive Space Resource Persons.

Positive Space Resource Persons are knowledgeable and supportive of sexual and gender diversity at VCC. They can talk openly with you and answer some of your questions. You don’t need to censor your speech to remove LGBTQ+ content or gendered pronouns with these people. You can expect a non-judgmental, open atmosphere. They will have access to local resources in order to help you find the VCC or off-campus resource you are looking for.  Resource persons are not counselors and are not expected to provide long-term support.

How Do I Find a Resource Person?

Positive Space Resource Persons have a Positive Space poster in the area they work. The poster displayed in their work or study or space on campus is to indicate that their space is a welcoming and supportive space for all members of the campus community to turn to for support, information and resources on LGBTQ+ issues. These are places where it is safe to be open about issues of sexual orientation and gender identity without fear of homophobia, transphobia or harassment.

Who Runs the Campaign?

The Positive Space Committee, made up of staff, faculty, administrators and students, runs the campaign by facilitating workshops and planning events.

Why is Positive Space Needed?

Although there have been some significant gains in attitudes and behaviours toward LGBTQ+ persons in recent years, much still needs to be done to foster a truly inclusive community. The reality is that many LGBTQ+ persons grow up in a climate of disapproval and fear or loathing of their sexual orientation or gender identity. It is true that the College’s Policy on Harassment, Discrimination and Bullying on the grounds of sexual orientation and gender identification (among other grounds) prohibits discrimination and harassment on the grounds of sexual orientation or gender identification, however, students, staff and faculty who are, or who are even perceived to be LGBTQ+ may continue to face insults, assault, exclusion and harassment in their communities or VCC.

This campaign clearly designates those individuals and services with whom LGBTQ+ people can feel confident that their sexual and gender diversity will be respected and celebrated.

Why Have a Special Campaign for Sexual and Gender Minorities?

Some LGBTQ+ people feel silenced, invisible, unsupported, unsafe or uncertain about revealing their sexual identity or gender identity on campus. Some avoid situations or not get the help they need for fear of negative reactions.

Many faculty, students and staff live in fear of being "found out". Thus both the communities and the issues remain invisible. The focus of this campaign  is visibility. Participants are expected to be familiar with harassment and discrimination policies and the goal is also to ensure that members of other oppressed groups will find respect and support in queer-positive spaces.

Who Should Join the Positive Space Program?

All members of the VCC community who appreciate sexual and gender diversity are encouraged to become involved in the Campaign. If you are experiencing the negative effects of homophobia, transphobia and heterosexism or  want to question the invisibility, silence and shame around issues of sexual orientation and gender identity and help build a more inclusive, respectful and diverse community, then the Positive Space is for you!

If you want to become a member and participate in the Positive Space campaign at VCC, e-mail positivespace@vcc.ca.

If you would like more information about the campaign or want to become a member and participate in the Positive Space campaign, please e -mail positivespace@vcc.ca 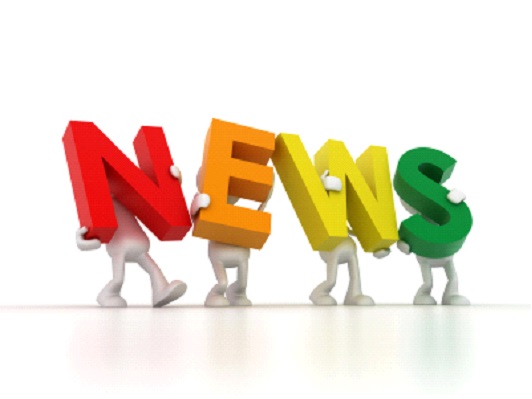 Gender-neutral Washrooms are now open!  A total of thirteen gender-neutral washrooms were installed in high-traffic areas across Broadway and Downtown campuses in a bid to ensure that students, staff and faculty feel safe on our campuses regardless of their sex, gender identity, or gender expression.

Here are the Universal washroom locations:

Or see our maps:

The Positive Space Award was created in 2010 to recognize a full-time VCC student or graduate who has demonstrated leadership in the VCC community in promoting the recognition and celebration of sexual and gender diversity.