Tip: Words to use

"Renaissance" means rebirth, and refers to the centuries when many Europeans believed that classical Greek and Roman knowledge was being 'reborn' after the Middle Ages.  This began in roughly the 14th century (1300s) in Italy, and continued until about the 17th century (1600s).

The Renaissance reached England by about the late 15th century (late 1400s). Much of it overlapped with the reign of Queen Elizabeth I (reigned 1558 to her death in 1603). For information about this period in England, search for Elizabethan.

Historians often describe the late 15th century to the late 18th century (late 1700s) as the "Early modern" period in European history.  This time period includes the Renaissance, but extends past it. 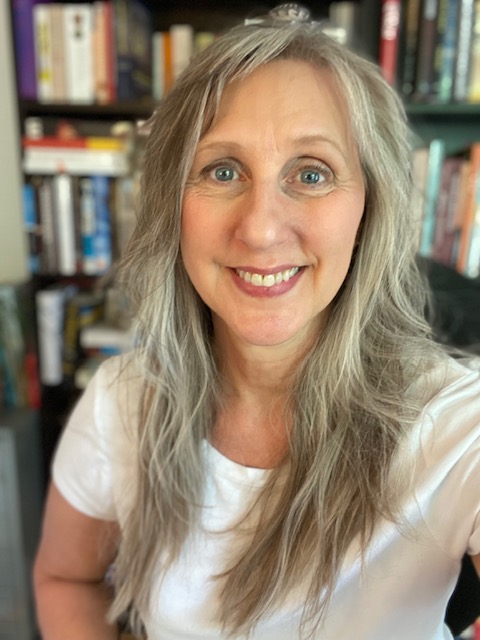