The guide provides information to faculty and students on Canadian copyright and how it pertains to instruction and learning at the College.

VCC has an Entertainment Rights License which allows for the displaying of films for entertainment purposes, i.e., outside of the classroom. This license covers student movie nights, staff training, etc.

In order for the license to apply, the studio/producer representing the film must be listed on one of the following lists:

If the studio/producer is not listed, the film may not be used for entertainment purposes.

For more information on the license, visit the BC ELN - Feature Film Public Performance Rights FAQ 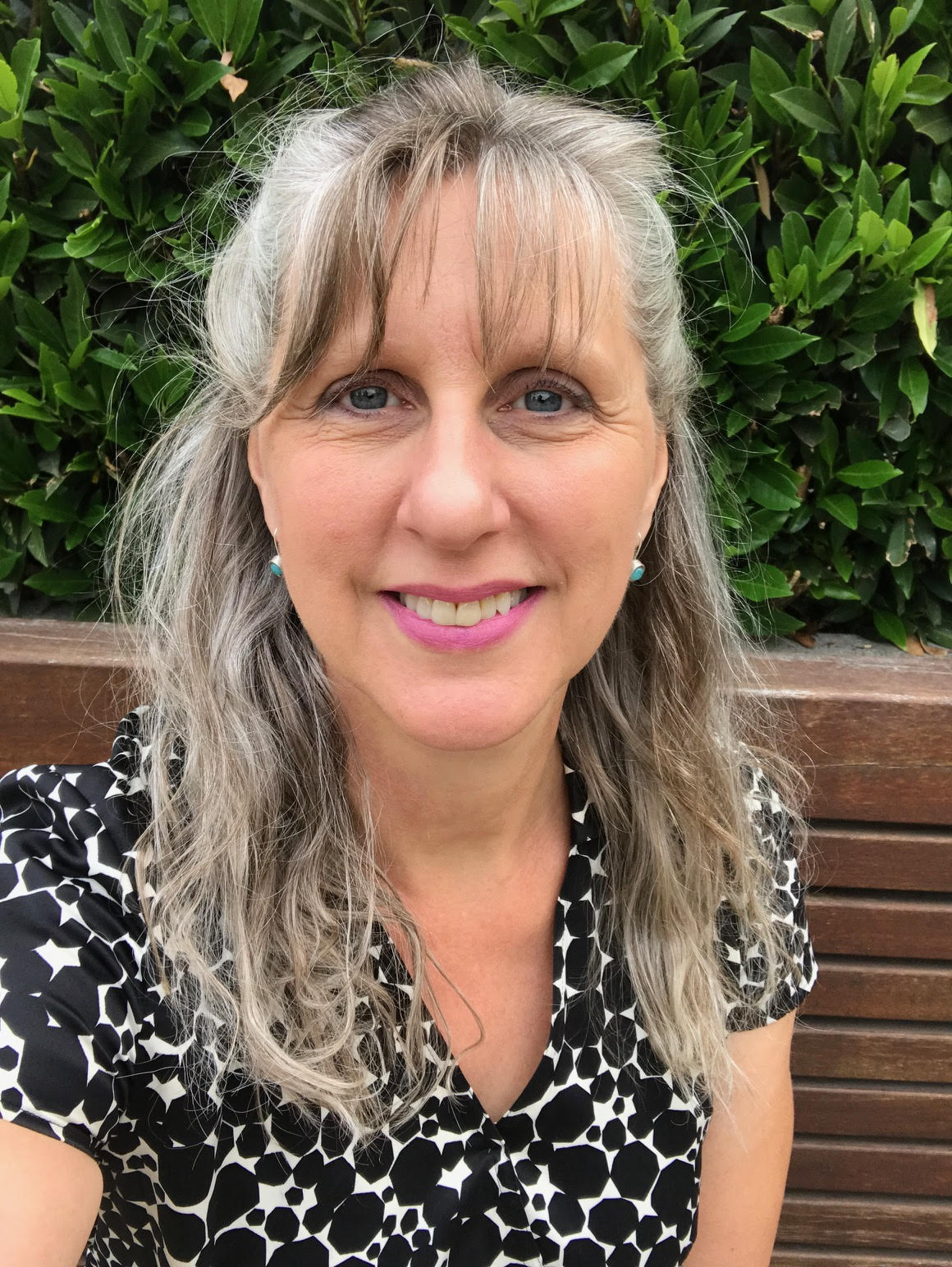